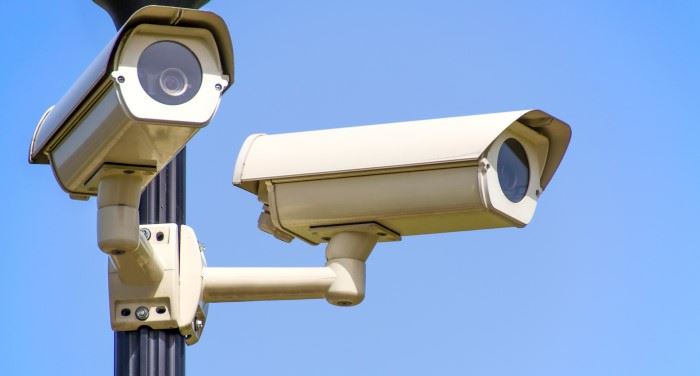 The rights and wrongs of speed camera detectors have been hotly debated, but although some drivers do use them in a cynical way to avoid being caught driving recklessly, they can also be a useful aid to promote speed awareness, and help drivers to form safer driving habits.

There are some misconceptions about the use of speed camera detectors, so here’s a useful guide to explain what they are, the different types available, and how they work.

Are speed camera detectors legal to use in the UK?

At the moment, yes. The UK Parliament keeps returning to this issue, though – proposals to change the Road Safety Bill to make speed camera detectors illegal are reviewed fairly regularly, but as yet, have not been implemented.

In particular, technology that detects mobile laser and radar detection devices may be barred in the future. Anticipating this, some devices that work on this basis have already been withdrawn from the market. Some GPS detection systems still include a radar and laser detection module that can be disabled if the law changes in the future.

How do speed camera detectors work?

The most advanced speed camera detectors offer a whole host of useful features. These devices (or smartphone apps) can identify the speed limit for the road you’re driving on, alert you if your speed strays over the limit and notify you when you approach an area with a fixed speed camera, as well as speed laser guns and traffic light cameras. 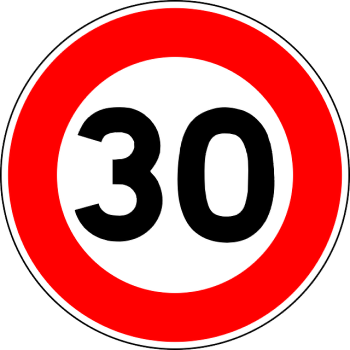 This class of detectors uses a database containing locations of fixed cameras and accident black-spots, and warns you when you’re approaching one. They use GPS to plot your position and warn you of any potential dangers.

This class of detectors scans the areas around you for signals emitted by radar and laser speed cameras used by the police. As mentioned previously, it's possible this type of detector could be made illegal in the future if the UK Parliament amends the Road Safety Bill.

There is no question about these devices: THEY ARE NOT LEGAL. Do not buy or use them.

They operate by detecting a radar or laser beam from police scanners and then sending out another signal on the same frequency which prevents their own car’s speed being detected.

Drivers caught using jamming devices will be prosecuted; the penalty can be severe, including prison time for perverting the course of justice.

Other devices that can promote speed awareness 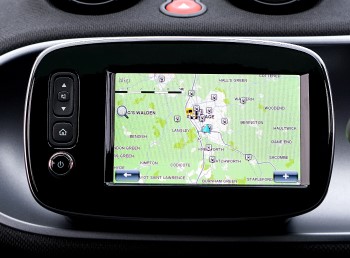 Many sat nav devices include speed limit information and also alert the driver to fixed speed cameras in the area. The downside, of course, is that sat navs are generally not updated as regularly as a dedicated GPS detector, so your information could be out-of-date.

Many dashcams include GPS functionality which can warn of speed cameras, display your vehicle’s speed or sound an alert if you exceed the current speed limit.

Why we care about speed awareness

Most drivers will accidentally exceed the speed limit at some point. Avoiding a speeding ticket is not the only, or even the best reason for using a speed camera detector.

Insurance for drivers with speeding convictions

Do you have speeding convictions on your licence? If you have any kind of motoring conviction and you’re struggling to find affordable car insurance, contact us for a quote.

Get an online car insurance quote

Following advice from the Government on 23rd March, we’re now moving all of our available customer-facing agents to home working.  As a result, it may take longer than usual to answer your call.  We hope that you will be understanding with us during this period.

In addition to the phone, we will still be available to communicate with you over our webchat function and via email which may be quicker than calling for the time being.  For existing customers our email address is enquiries@4youngdrivers.co.uk – we will endeavor to respond to emails within 72hrs.

NB.  Please ensure that you include your customer reference number on all communications to enable us to locate your file as quickly as possible. These generally follow the formats below:-

In the event that you do need to speak with us, here are the main assistance numbers:-

We also appreciate that some of our customers may be experiencing financial hardship at this time and be worried about making monthly insurance payments.  Please call us if you need to discuss your personal situation

Rest assured, 4 Young Drivers are here to help you.